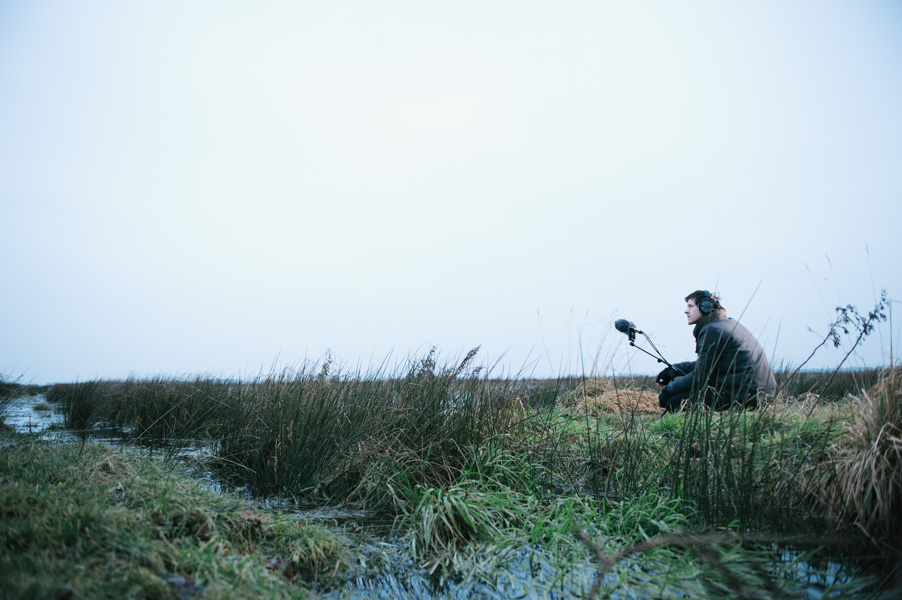 Sineszi is the publishing home of Mendel Kaelen, releasing both individual works and collaborative projects. Works are released through carefully designed digi-pack CD's, limited edition hand-crafted artworks, and the possibility for digital download.

The music of Mendel Kaelen centres around electronic manipulation of acoustic instruments, found objects and field recordings.Since 2007 he has collaborated in the production of sound installations (2007,2008,2009), has performed live and released works with Machinist (2009), and has released the full length albums Remembering What Was Forgotten (2010), The Tragedy That Drowned Itself (2012), and the EP A Secret Birth (Twisted Tree Lines, 2011).